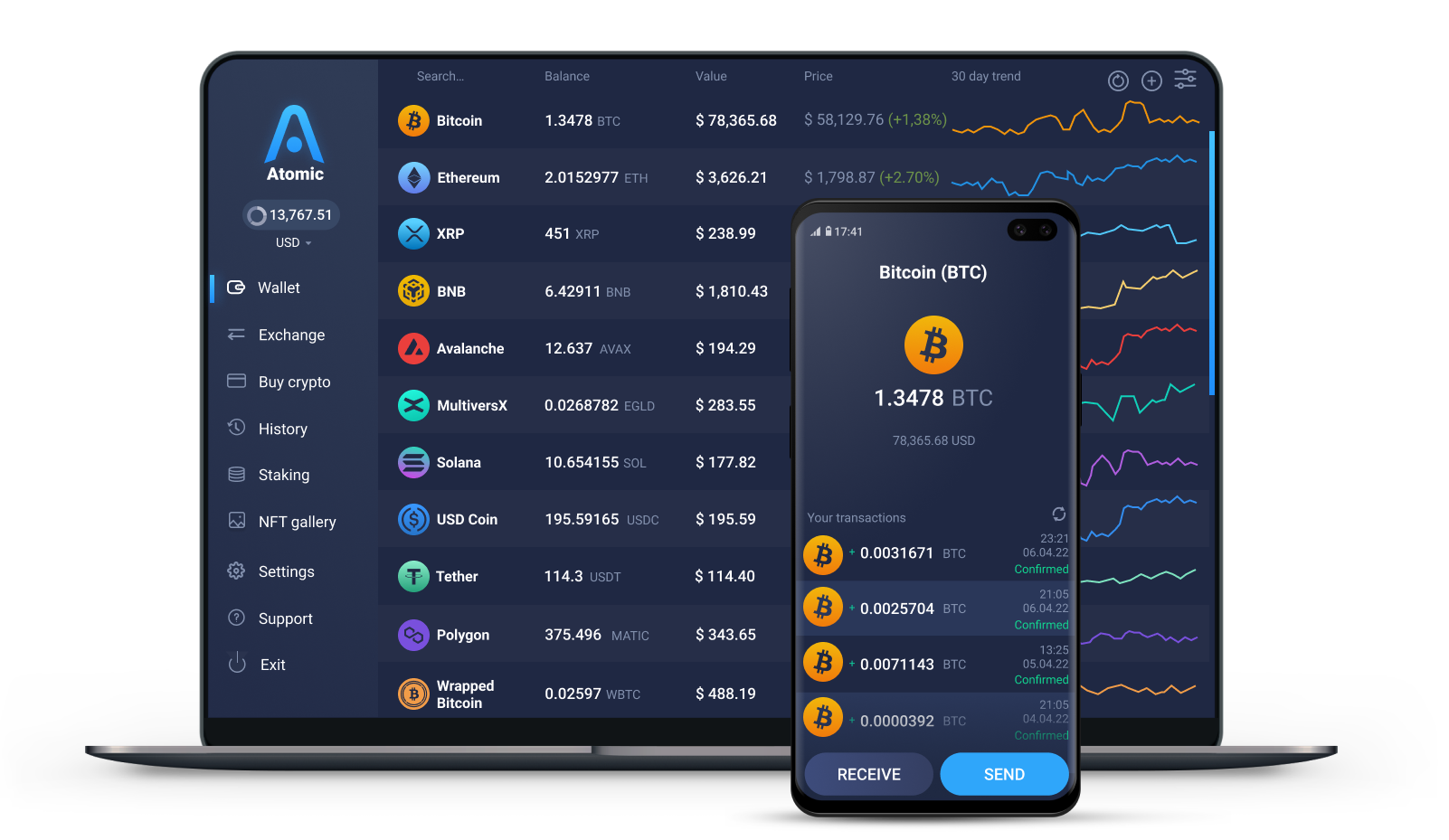 Ubiq is an open-source, peer-to-peer blockchain platform originating as an Ethereum hard fork with several improvements and ideas implemented. It is generally designed as a global decentralized supercomputer which helps people to fulfill their tasks. But one of the main goals of the project is to provide a firm and smart platform for enterprise users who want to run an Ethereum Virtual Machine — product allowing the creation and administration of smart contracts.

Ubiq has its token, which is named the same way — Ubiq or UBQ. It is a standard proof-of-work reward unit for confirmation work. It’s remarkable that to provide a fair start, it was released without an ICO and with no amounts premined.

Ubiq was previously based on another blockchain platform — Jumbucks. The project’s platform had been put on an open test for six months in 2016. After that, the project moved to the Ethereum platform and became the fork branched from the version 1.5.8. The official date of release is January 28, 2017.

Being based on the Ethereum code means supporting decentralized apps (that are also called DApps) and smart contracts. Ubiq allows us to develop and run them as well — it’s one of the primary purposes in the platform’s positioning.

Ubiq’s creators are focusing on high reliability. They aim to make a stable platform providing transparent, predictable, and user-led updates. Many blockchain projects have versioning that causes fails of existing DApps and contracts due to rule and code changes. The Ubiq’s team set a goal to make a platform that will ensure no applications and contracts dysfunction or bugs after version changes. Moreover, all changes in the net are carefully planned, analyzed, and led by the community. The developers pay a lot of attention to transparent governance inside the net.

Initially, within the first 4,000 blocks, the difficulty fluctuated very hard — it could change from 10,000 gigahash to almost zero within 100 blocks. The next section of 4,000 blocks met the modified version of Digishield, a difficulty control algorithm by Digibyte. It went better, but it wasn’t enough as the block time still varied from 2 seconds to 20 minutes. From block 8,000, the system works with the Flux which aims to hold the block time at the level of 88 seconds. Basing on the current parameters of the blockchain, the platform controls the difficulty of keeping blocks appearing on time.

Ubiq has the system of gas required to make a transaction or execute a contract. This feature is similar to the Ethereum’s gas. Anyone who wants to make an operation must pay a small network fee that will be spent on providing the stable work of the blockchain. This fee may vary; on the day of this writing, the gas cost is around 20 gwei (1 gwei is 10^-9 or 0,000000001 ETH).

Sometimes two miners emerge blocks at almost the same time. The one who was the first to create the block wins, the second one’s block is called an ‘uncle block’. Technically it is entirely valid, but in most blockchains, such blocks get dismissed because of late timing. On Ubiq the miner who emerged an uncle block gets 50% of the reward. However, only the first is taken into count. But, there is an additional reward for a miner who includes valid transactions from the uncle block to the new block in the chain — this person gets 1/32 of the current reward.

The project creators claim that Ubiq has 90% fewer uncle blocks than Ethereum on the same level of hashrate. It means higher reliability and better performance of the net. Ubiq is built on the open-source code, so the team invites anyone to use or improve it.

As it was mentioned, the current target of the block time is 88 seconds. Of course, the real figure can differ from the ideal. But at the time of making this article, the average was 87.55 seconds. The average hashrate at the same point of time was 65.1 GH/s, and the difficulty was 5.2 TH.

Ubiq’s mining policy is also worth noticing. The current block reward is 7 UBQ. It is planned to be decreased by one approximately once a year until it reaches 1 UBQ. The reward will remain the same forever since that point. At the same time, the project tries to keep inflation at a low level to ensure fair mining.

Regarding the token, it is an interesting decision that it had no ICO, preliminary mining, or creator fees. The main idea is to put a fair start to create a genuinely community-led project.

Where to Store Ubiq?

You need a cryptocurrency wallet to store UBQ. Some cryptocurrency projects develop their wallets which usually can contain only one certain currency. But Ubiq doesn’t have its wallet. But there are a lot of wallets supporting UBQ. There are both software and hardware ones able to operate UBQ.

Atomic Wallet is one of the wallets suitable for storing UBQ. Besides, Atomic is a multicurrency service with the internal exchange feature. It’s possible to swap assets and store them inside the wallet without leaving.

It is, in fact, one of the most reliable cryptocurrency storage services working with a significant focus on security and stability. It is fully non-custodial, which means that only the user decides what to do with the funds; the service doesn’t hold the customer’s money in any way.

How to Install Atomic Wallet

This wallet is presented as a desktop solution for all major operating systems along with an Android app. Just pick the option that will suit your device and download the program. There are no fees for download, installation, or registration.

The installation is quite easy and takes a couple of minutes. If it’s the first time you deal with Atomic, create a new account registering in the app. Choose a strong password and get the backup phrase — you will need it to restore after a lost password or just on a new device. Keep this information in a safe place.

The interface is friendly enough so you will get used to it soon. In case if you meet any difficulties, reach the help section inside the app or contact us via our help widget on our website.

Ubiq is one of the most promising crypto projects nowadays. Its team is a small group of real enthusiasts who even sacrifice their primary benefit to making a friendly environment. Their goals and principles of work worth noticing, too — they keep ideas and standards high to increase the cryptocurrencies adoption level all over the globe.